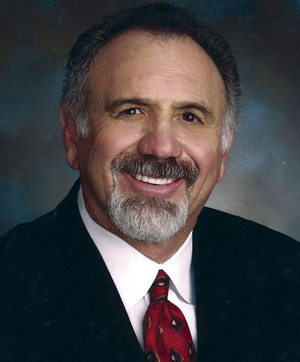 The Honorable Dennis Maes graduated from the University of Colorado School of Law in 1972. He lives in Pueblo, Colorado where he spent his entire legal career practicing law until his appointment to the District Court bench in 1988. He was appointed by the Colorado Supreme Court to serve as the Chief District Court Judge in 1995 and served in that capacity until his retirement in May, 2012.
Judge Maes presided over a variety of dockets but devoted the latter part of his career with an emphasis on water law, mental health law, juvenile delinquency court and truancy court. The truancy court model addressed issues involving student engagement, truancy reduction, dropout prevention and the root causes of truancy. The model dedicated 3 dockets per week to truancy matters.
He was instrumental in the passage of legislation that changed the mandatory school attendance age from seven to sixteen to the present law that requires school attendance from the ages of six to seventeen. He also worked with others in the drafting and adoption of a school attendance policy and with the Colorado Supreme Court to designate truancy court as a problem-solving court which enabled the court to address truancy issues in a more timely fashion.
Judge Maes is a frequent presenter on truancy issues and its causes, including a significant background in the emotional and mental health of children. He has presented locally, statewide and nationally. He also partnered with others in the production of two videos involving truancy and removing the stigma of mental health treatment. He serves on numerous boards locally and statewide, including the Pueblo District 60 school board. 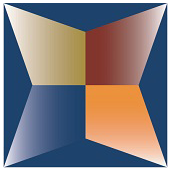